Afghanistan has one of the world’s lowest literacy rates: In total there are 11 million illiterate people in Afghanistan (UNESCO, 2016). Ensuring literacy is vital for the economic development, peace, and the rights of the Afghan people. Despite more than a decade passing and billions of dollars spent, an estimated two-thirds of Afghan girls do not go to school (Human Rights Watch, 2017). The education infrastructure is still faced with a vast number of resource-led barriers, such as: lack of quality educational tools, teachers, venues and learning conditions. (Human Rights Watch, 2017).

” I am a Norwegian-Afghan tech lawyer who was born during the civil war in Afghanistan. As the CEO and founder of Brighter Tomorrow, I have secured the education of more than 2,200 children and youth in Afghanistan. Our social media fundraiser campaigns have reached more than 600 000 users, and more than 10 million readers and viewers in traditional press (HuffPost, El Pais, BBC etc).

With the aim of helping the most marginalized children, I have also developed the first EdTech platform in Afghanistan and installed it at a public school in Kabul with 200 children enrolled in the program. We were enrolled in the Oxford Social Entrepreneurs Program in 2020 and have greatly benefited from this when scaling our solution in Afghanistan.

My advocacy work includes acting as a UN Youth Delegate on several occasions, proposing policies at Norwegian parliamentary hearings, and discussing youth and peacebuilding in panel discussions with former UNSG Ban Ki-Moon and Director-General of UNESCO Irina Bokova. I have also received a UN award and held a speech in the UN General Assembly Hall in front of 1,600 youth delegates.” 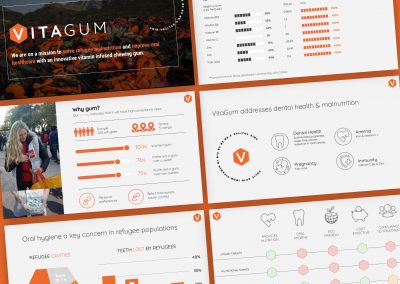